game1 Co-Founder & Chairman Basil Iwanyk, also the founder of Thunder Road Pictures, is one of the most prolific and respected independent film producers in Hollywood. His resume includes John Wick: Parabellum ($318M WWBO), John Wick: Chapter 2 ($172M WWBO), A Star is Born ($435M WWBO), Sicario, Wind River, The Town, We Are Marshall, The Expendables, and many more.

Before founding Thunder Road, Basil was at Warner Bros. where he developed an array of massive film hits, including Ocean’s 11, Training Day, and Any Given Sunday, among many others.

Mark Ciardi is the most prolific producer of sports films in Hollywood. Prior to joining game1 as President & Chief Content Officer, he was the Founder & CEO of Select Films and prior to that, the Co-Founder of Mayhem Pictures, which had an overall first look deal with Walt Disney Studios for twelve years. Recently, Mark produced Chappaquiddick, The Miracle Season, the Disney film Safety, and American Underdog. At Mayhem, he produced several films including The Rookie, Miracle, Invincible, The Game Plan, Secretariat, Million Dollar Arm, and McFarland USA starring Kevin Costner. Mark also produced the Emmy Award winning ESPN 30-For-30 documentary entitled Big Shot and 30-For-30 entitled 42 to 1.

Mark played baseball at the University of Maryland, where he earned his B.S. in Business. He was drafted in 1983 by the Milwaukee Brewers organization and was called up to the majors in 1987.

Mark is a member of the Academy of Motion Picture Arts and Sciences and serves on the board of trustees at the University of Maryland.

In addition to the partners, game1 is supported by a team that is equally dynamic and driven to change the content landscape, one project at a time. 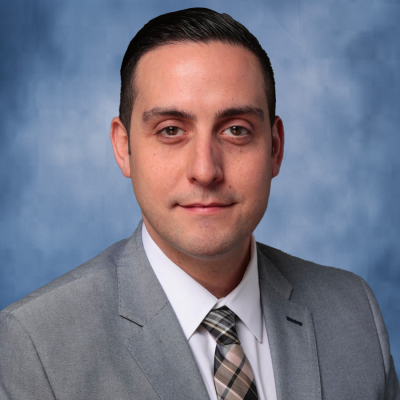 Ben serves as Chief Creative Officer and Head of Unscripted Programming at game1. Prior to game1, Ben was EVP of Non-Fiction Television and Alternate Programming at 101 Studios and previously served as SVP of Development for STX Entertainment where he developed and executive produced projects for partners at HBO Max, Netflix, Amazon, A&E, and E!. 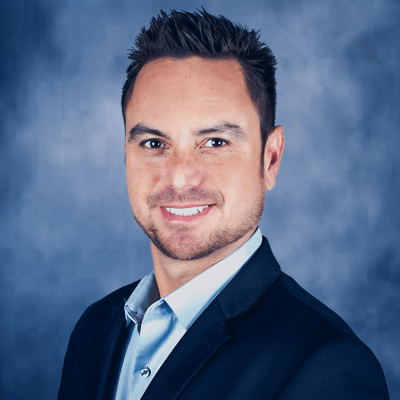 Brian oversees all of game1’s marketing activities, particular in the B2B marketplace – from support in the content partnership acquisition process to helping put together materials and treatments that game1 uses to go to market. Prior to joining game1, he served as Vice President of B2B Marketing at Ticketmaster and was also Vice President of Sales & Marketing for Sports Digita. 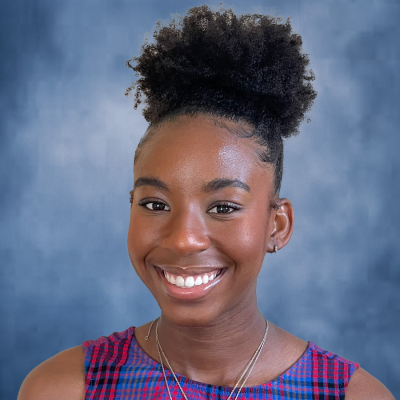 Eden supports game1’s unscripted programming department as a Coordinator. She brings her athletics background along with the skills she’s gathered as a graduate of Clark Atlanta University’s Mass Media Arts program and as a freelance creative. Prior to game1, she was a Femme It Forward mentee and an inaugural HBCU 20x20 Dreamworks:LAUNCH fellow. 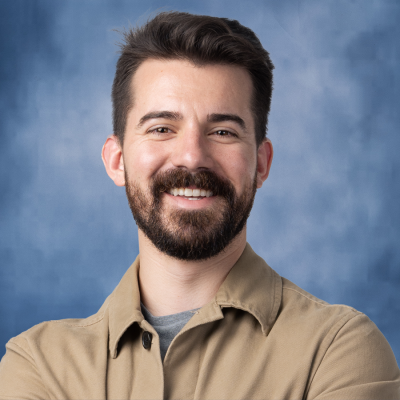 Danny fulfills a dual role at Thunder Road Films and game1 supporting content development and serves as Executive Assistant to game1’s Chairman. After graduating from the University of Southern California, he started his career in the mailroom at A3 Artists Agency before developing original scripted content in the digital and podcast space.

Eric oversees all business and legal affairs at game1. He started his entertainment career in Business & Legal Affairs at Artisan Entertainment, went on to serve as a Business Affairs executive at Universal Pictures, and spent the last nine years as a partner at the law firm of Ziffren Brittenham LLP, handling all aspects of negotiations for clients across features and television. 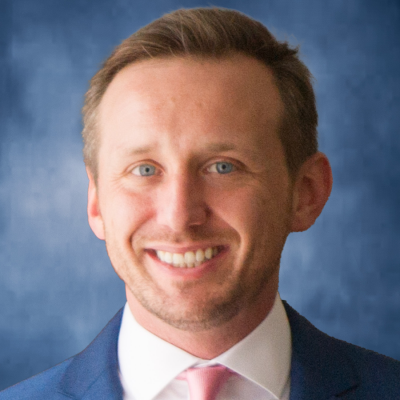 Jeremy is one of game1’s development executives and producers, leaning heavily into developing and producing unscripted programming, branded content, and audio content/podcasts. Prior to game1, he spent almost 15 years as a researcher, development professional, and producer at ESPN. 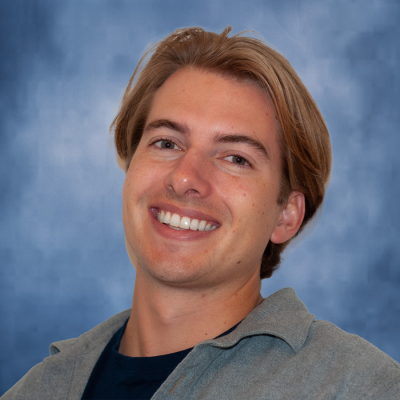 Matt supports game1’s content operations team in the creative direction of scripted and unscripted media. With a background in radio, podcasts, YouTube, live broadcasting, feature films and Warner Bros. Matt came to game1 ready to take its slate to the next level. He serves as executive assistant to game1’s President & Chief Content Officer. 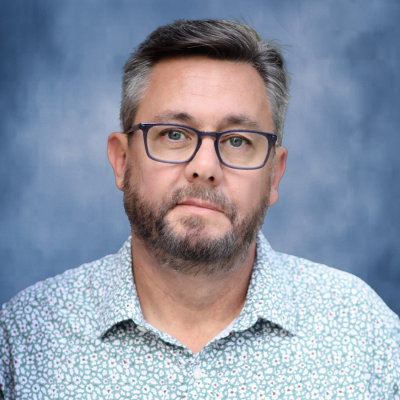 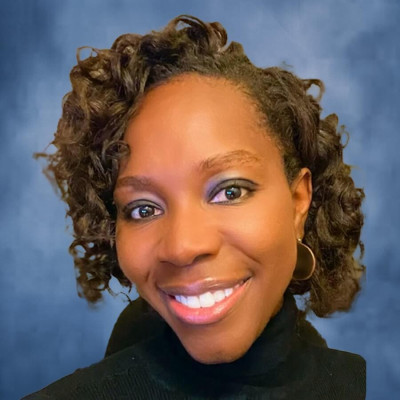 Beverly is one of game1's development executives and producers in scripted film & television, focusing on domestic and international stories. Beverly studied film and business at the University of Maryland, Syracuse, and The American University of Rome. Prior to game1, Beverly worked in Film & TV production and development at Sony Pictures Entertainment and Matt Tolmach Productions. 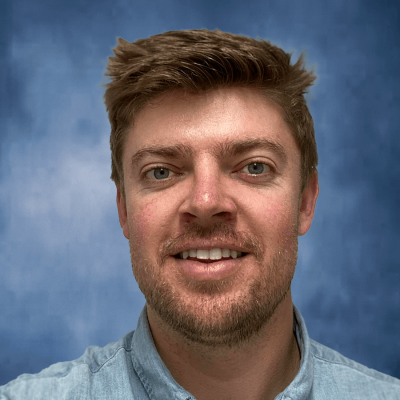 Will is one of game1’s development executives and producers, leaning heavily into developing and producing scripted programming and long-form unscripted programming (film and television). Prior to joining game1, Will spent two years at Thunder Road and before that nearly four years in CAA’s film division.

Glenn serves as a Senior Advisor to game1's executive team. A former CPA, he is the founder and managing partner of The Main Point Group LP. Glenn possesses the unique ability to forge high-trust relationships while his knowledge, insights, and fresh outside perspective provide clarity and confidence in all areas of the business.