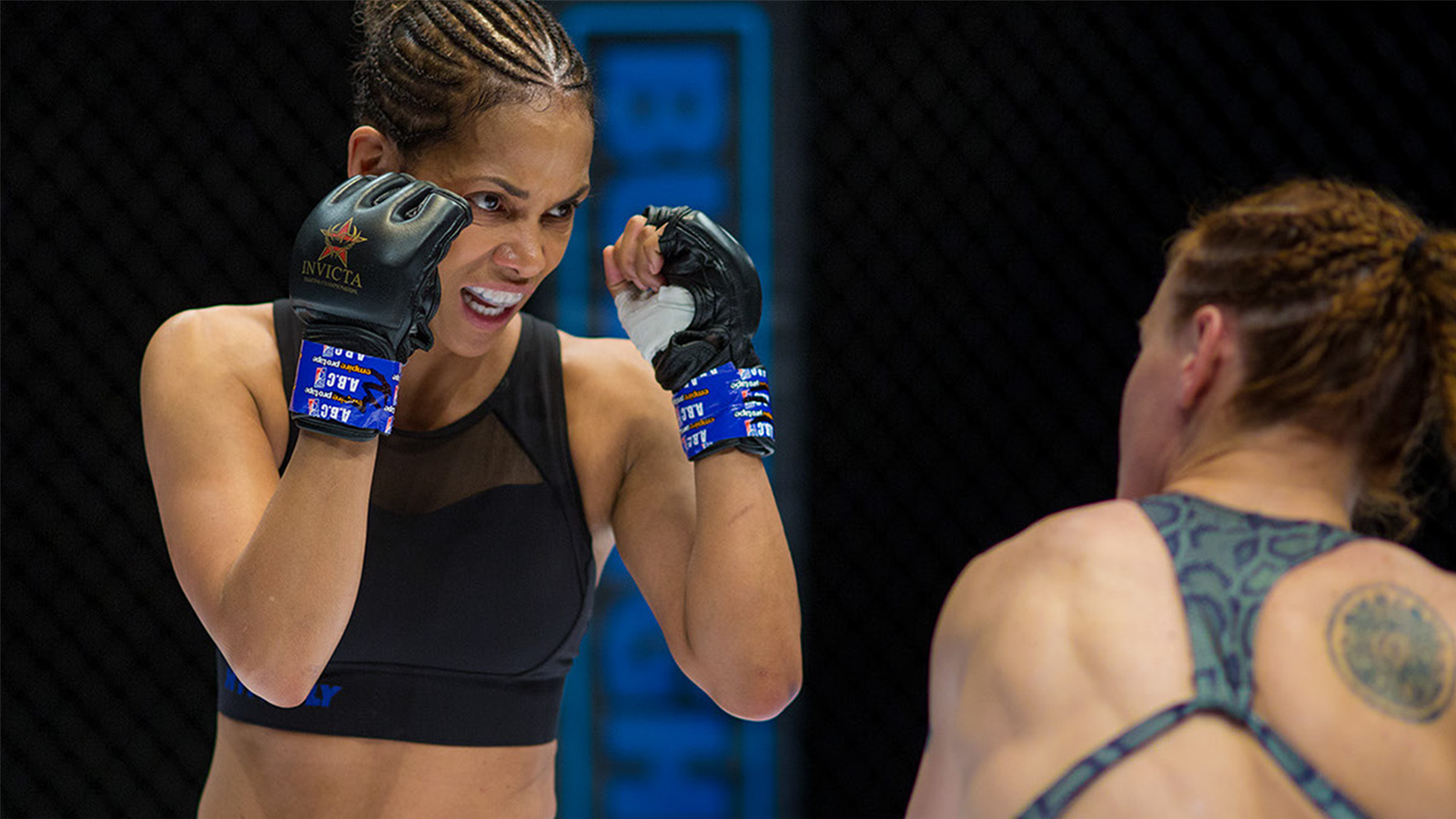 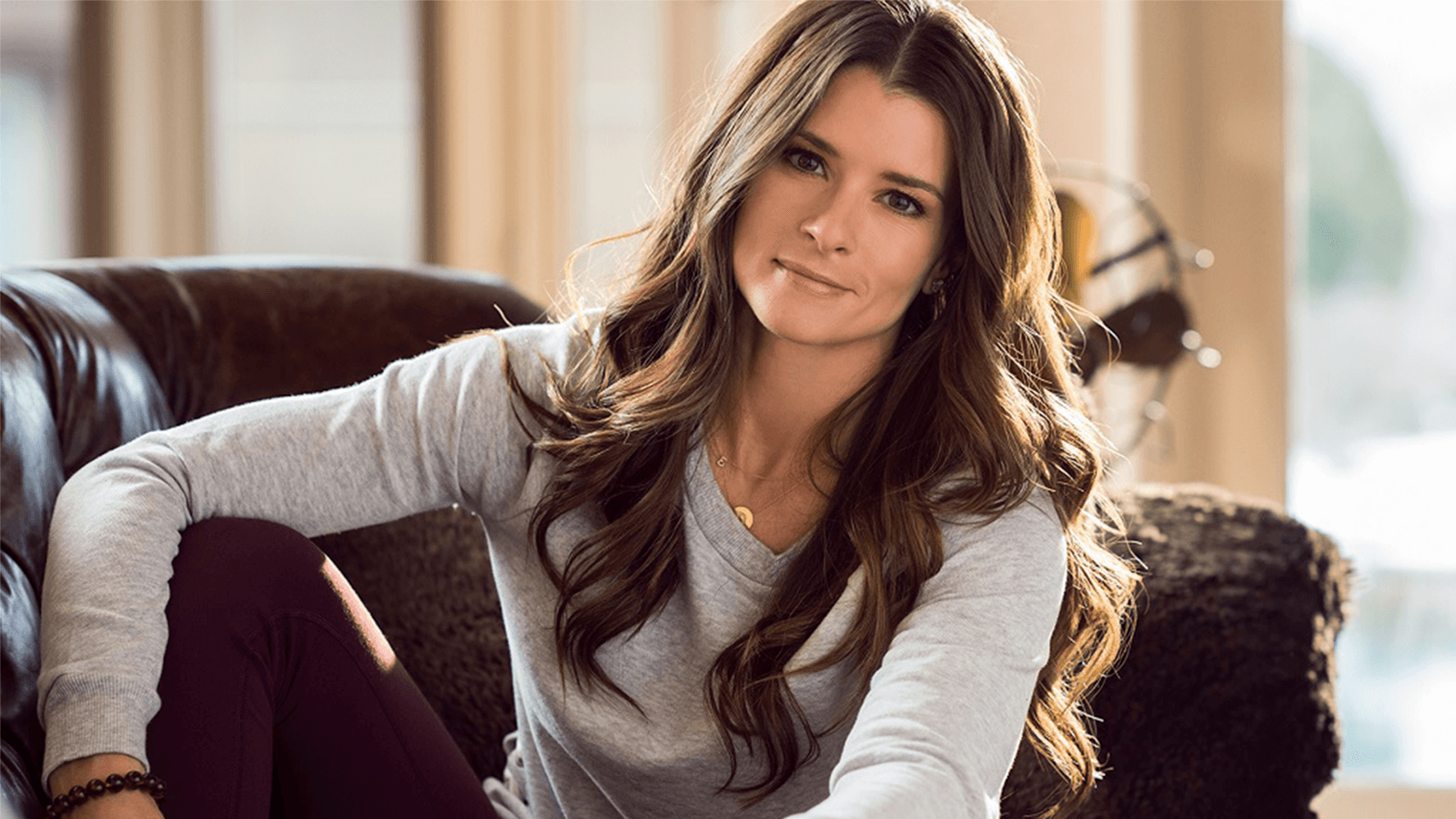 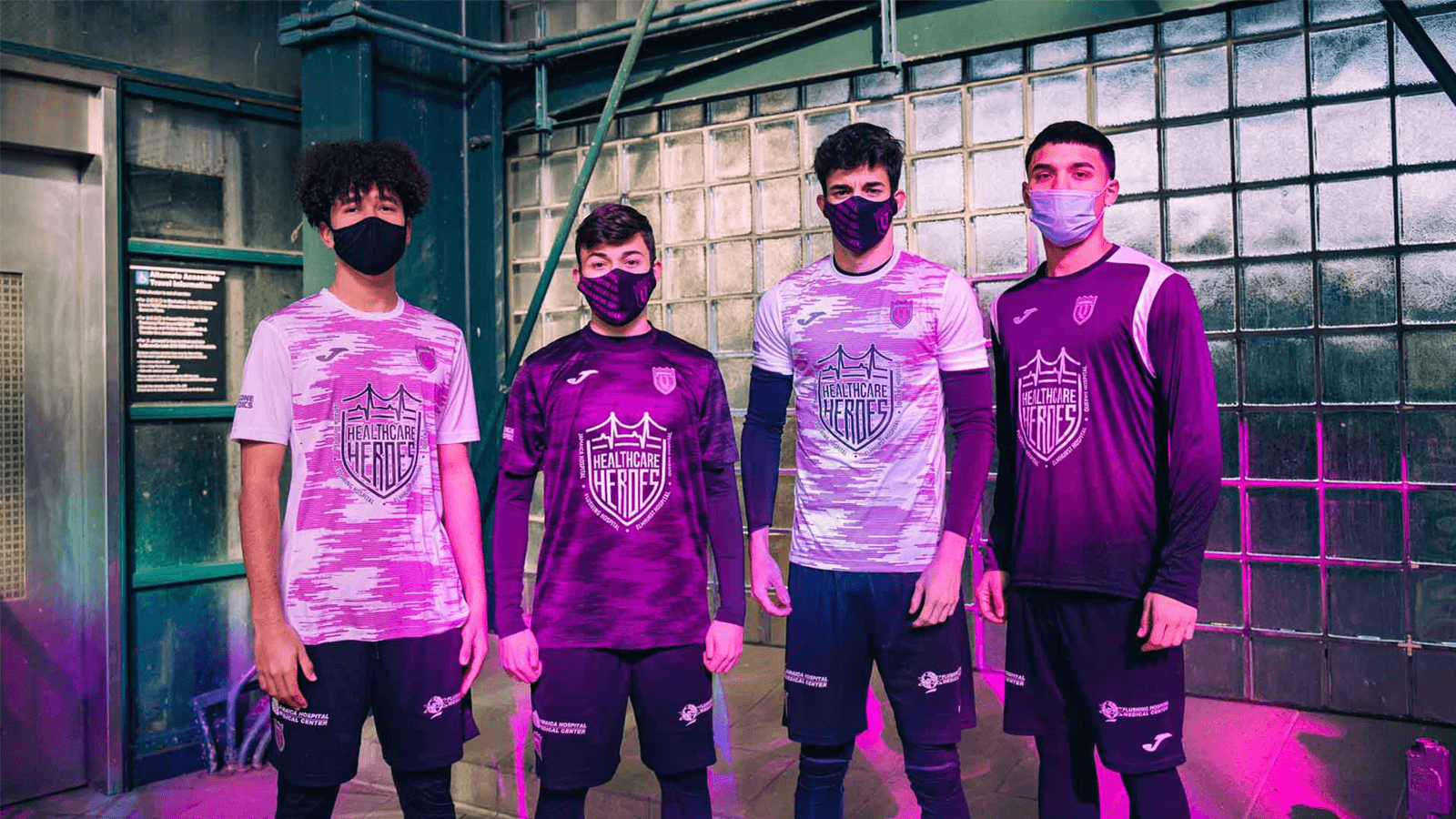 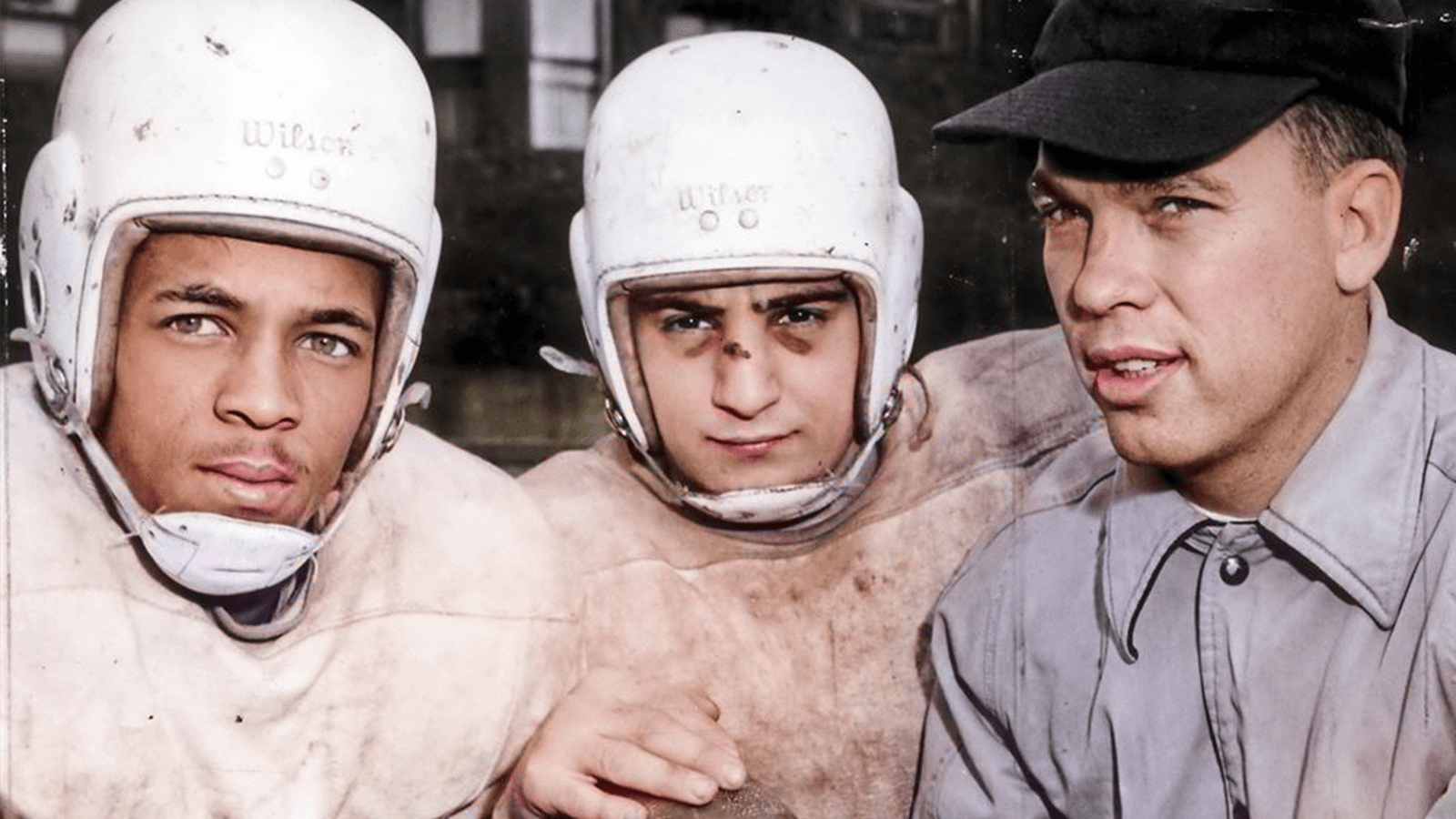 In the midst of the 1959 national steel strike, Coach Chuck Klausing pushes his high-school football team to the brink of the all-time national winning streak. But in order to achieve perfection and inspire an injured steel town, he struggles to separate his own ambitions from his players' best interests. 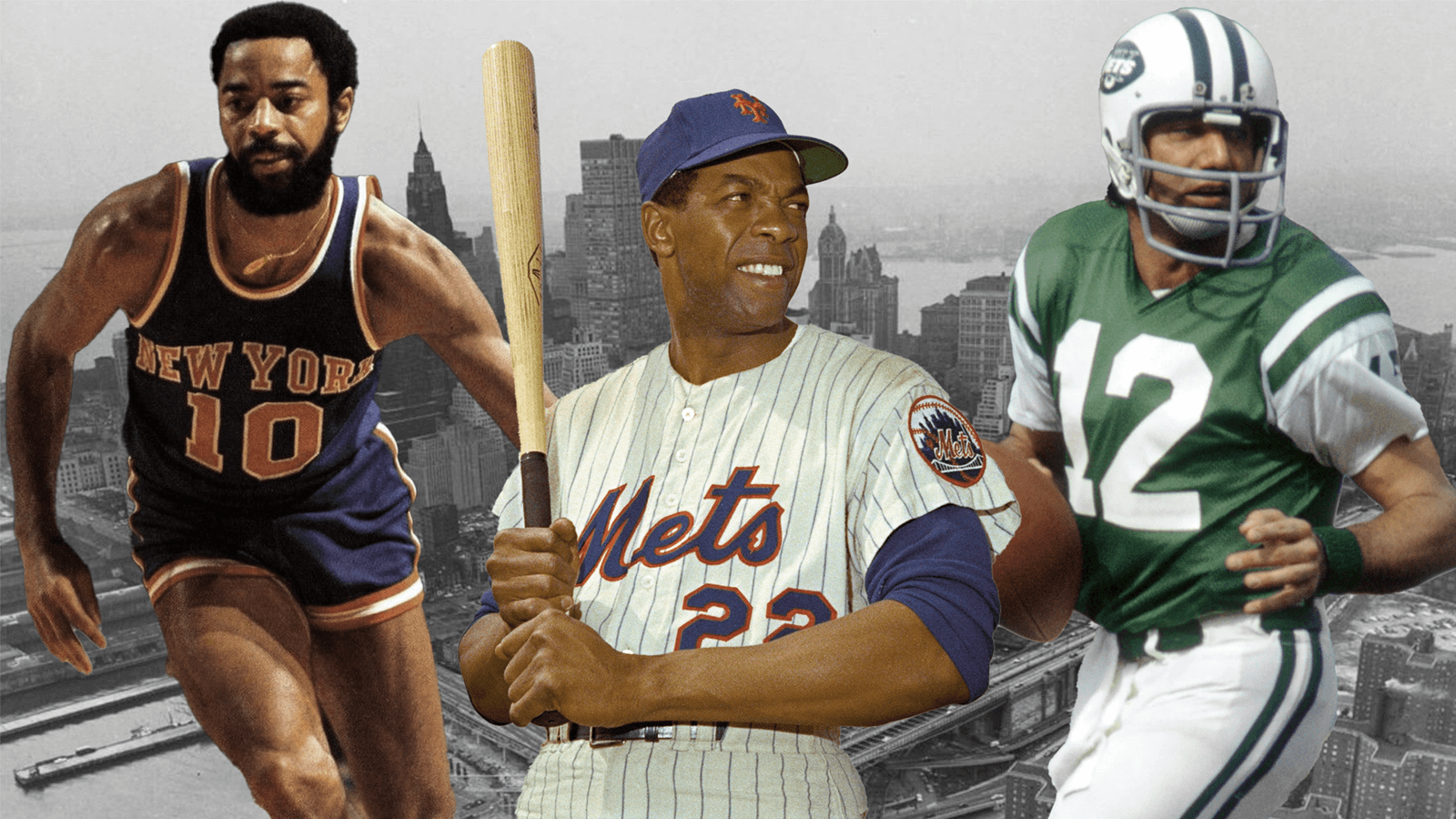 In partnership with SNY, 62,000:1 tells the story of New York in 1969, a city divided and unraveled by war, riots and strikes held together by an improbable championship sports year. 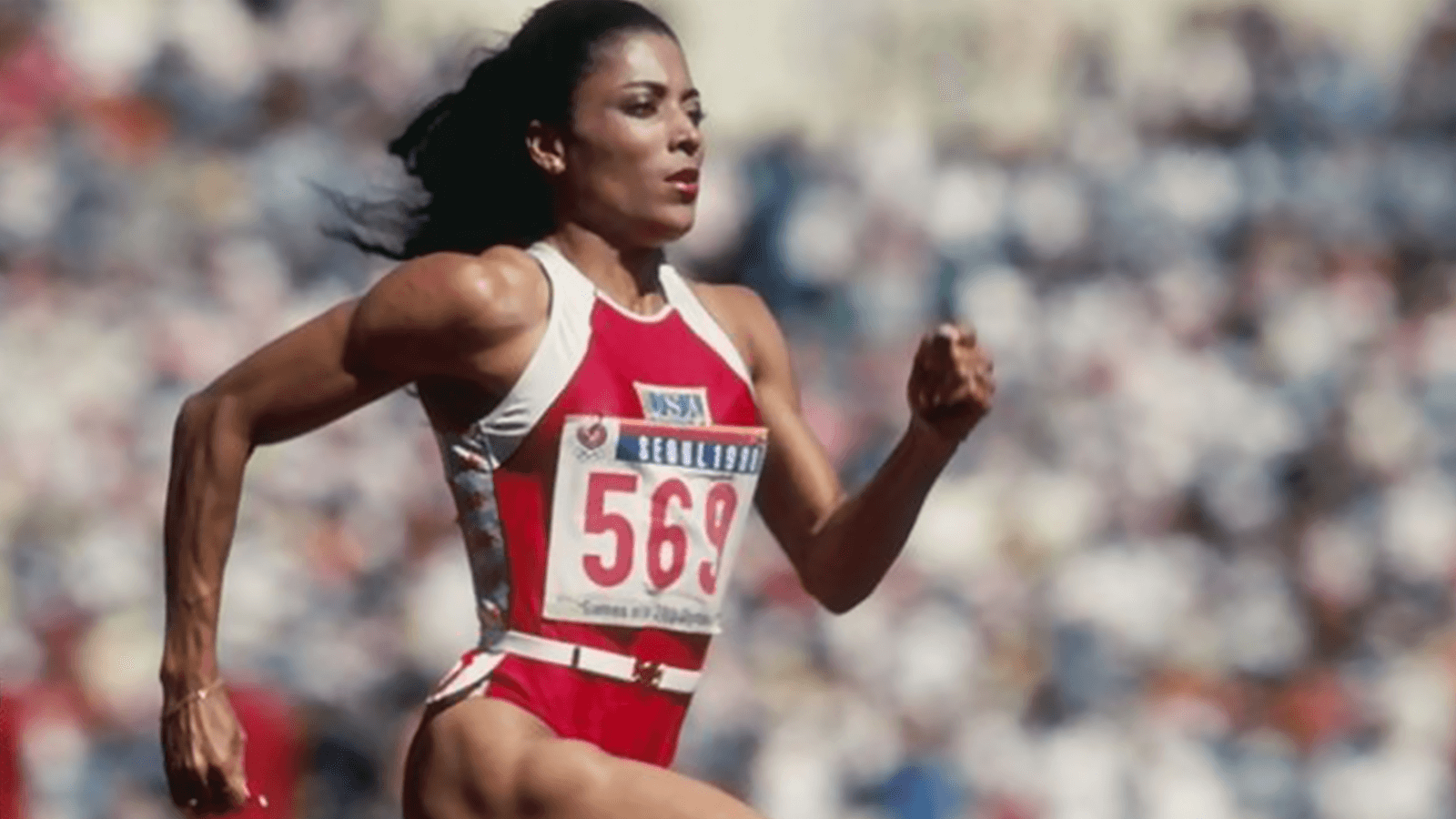 Flo-Jo is a feature film co-produced with accomplished comedian and actress, Tiffany Haddish. Haddish will star as Florence Griffith Joyner also known as Flo-Jo, the fastest woman alive and the powerful figure who rose from the inner cities of Los Angeles to international superstardom, only to die too young. 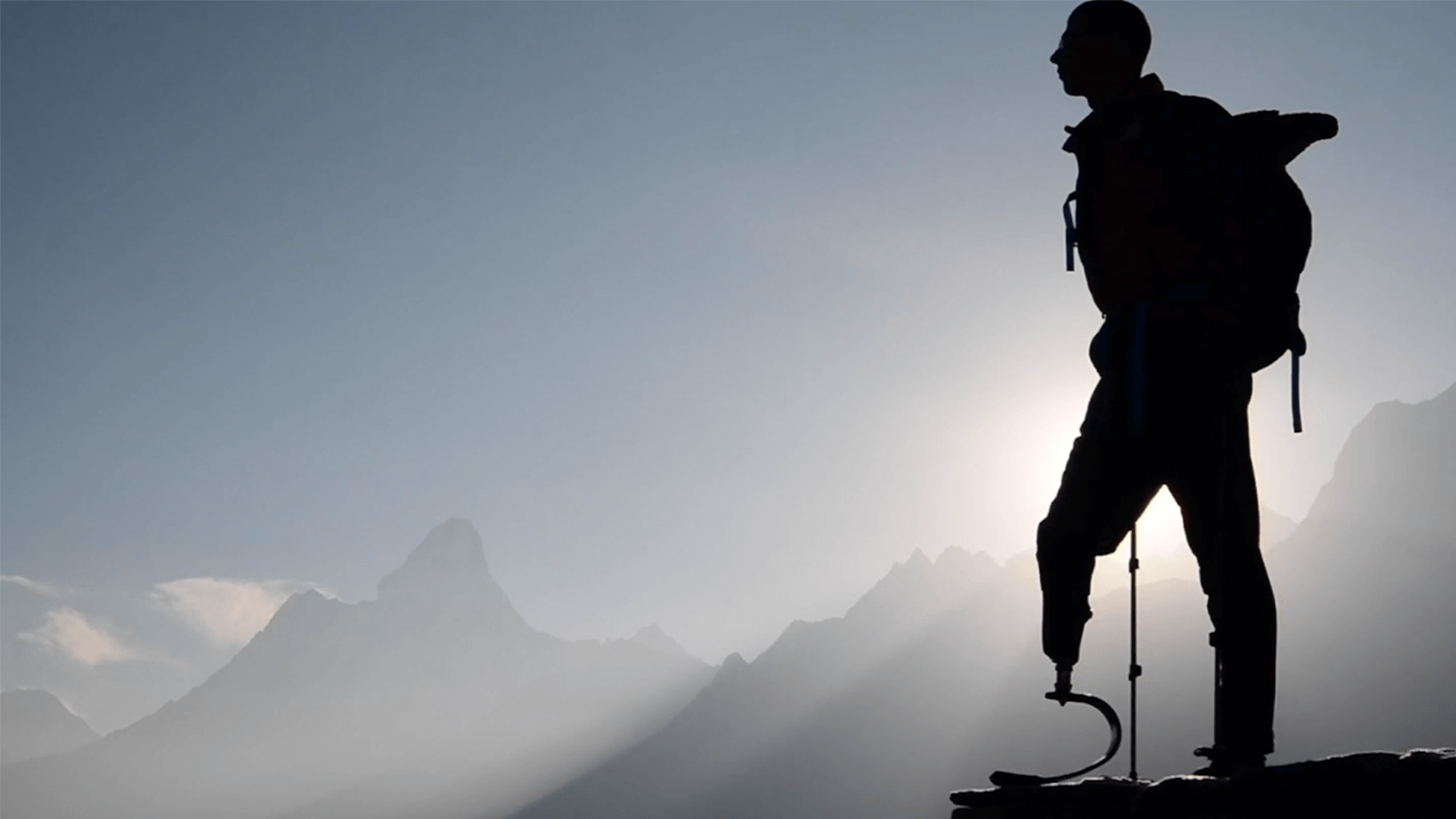 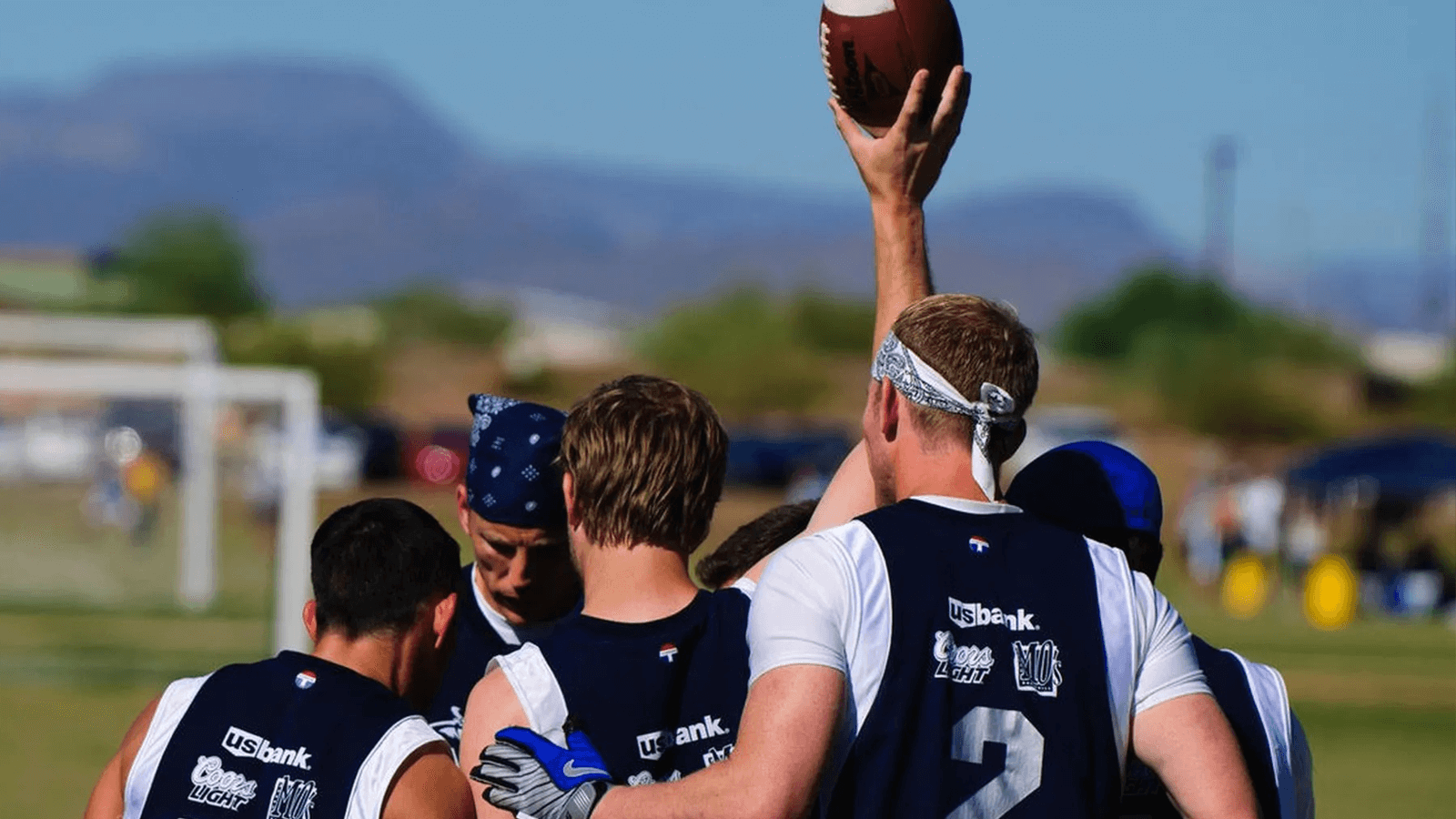 FLAGS is a documentary series about the rise of the National Gay Flag Football League and the journey these incredible and brave athletes go on to make it to the Gay Bowl - the ultimate prize for teams and players in the NGFFL. 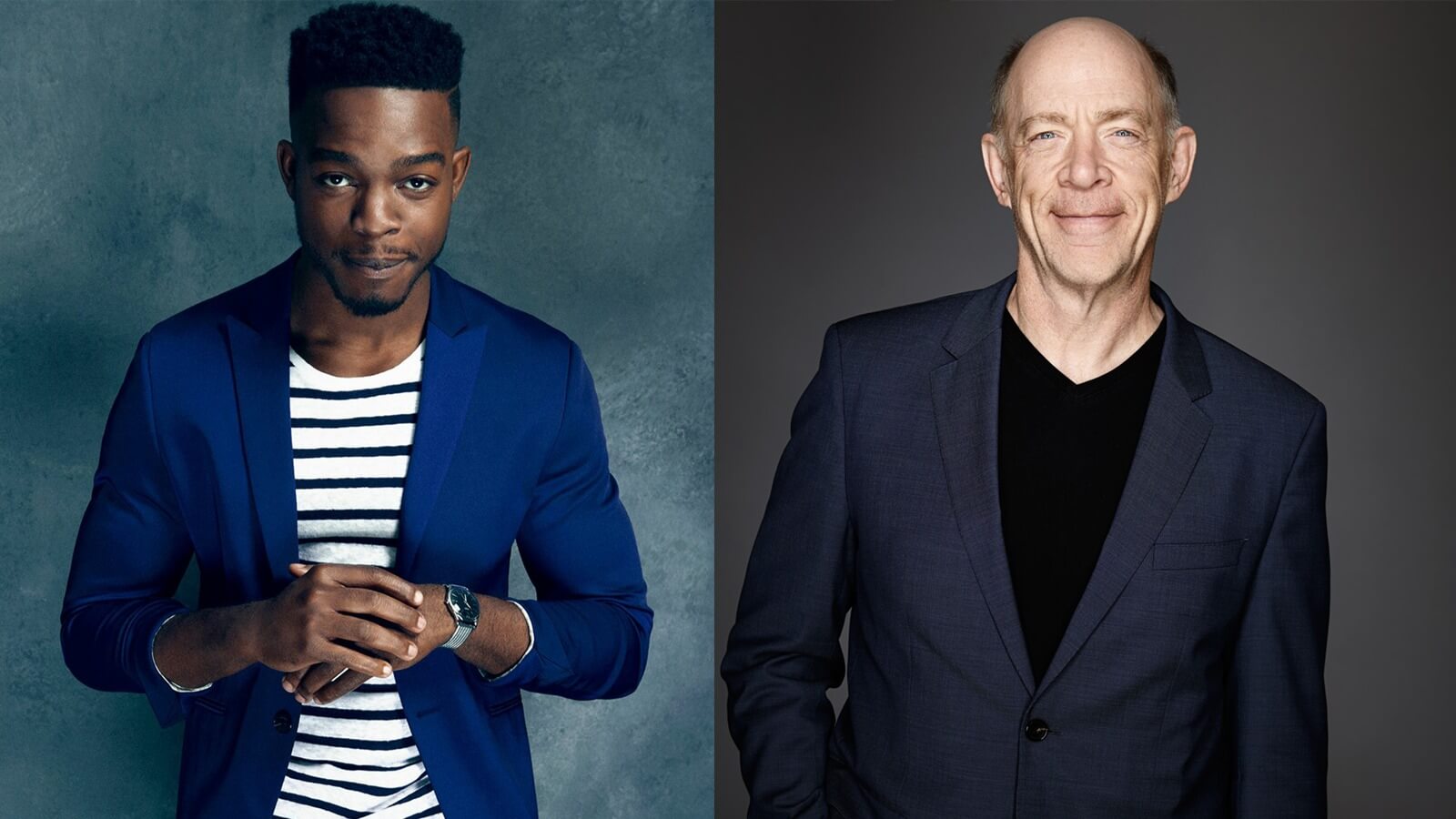 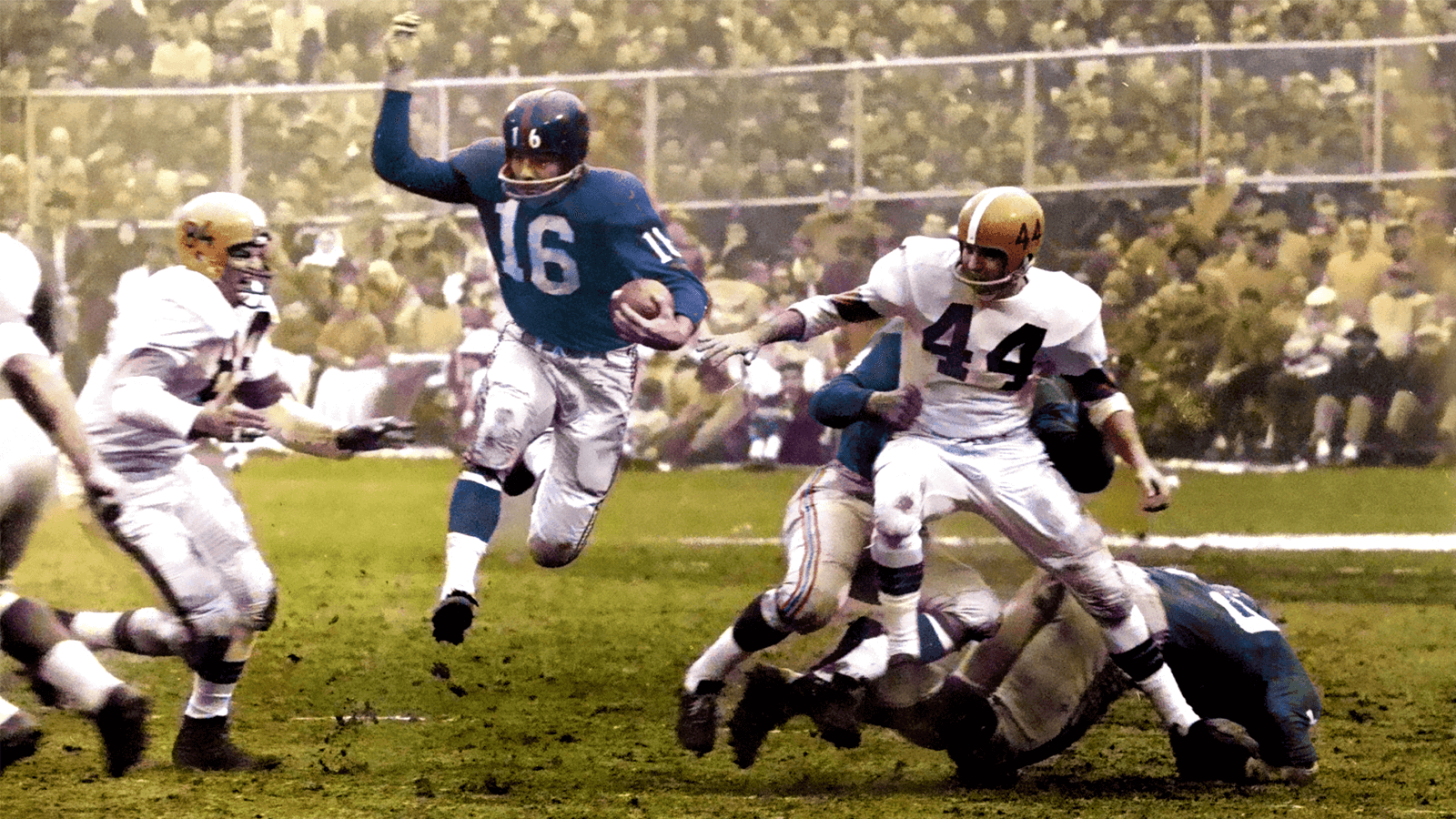 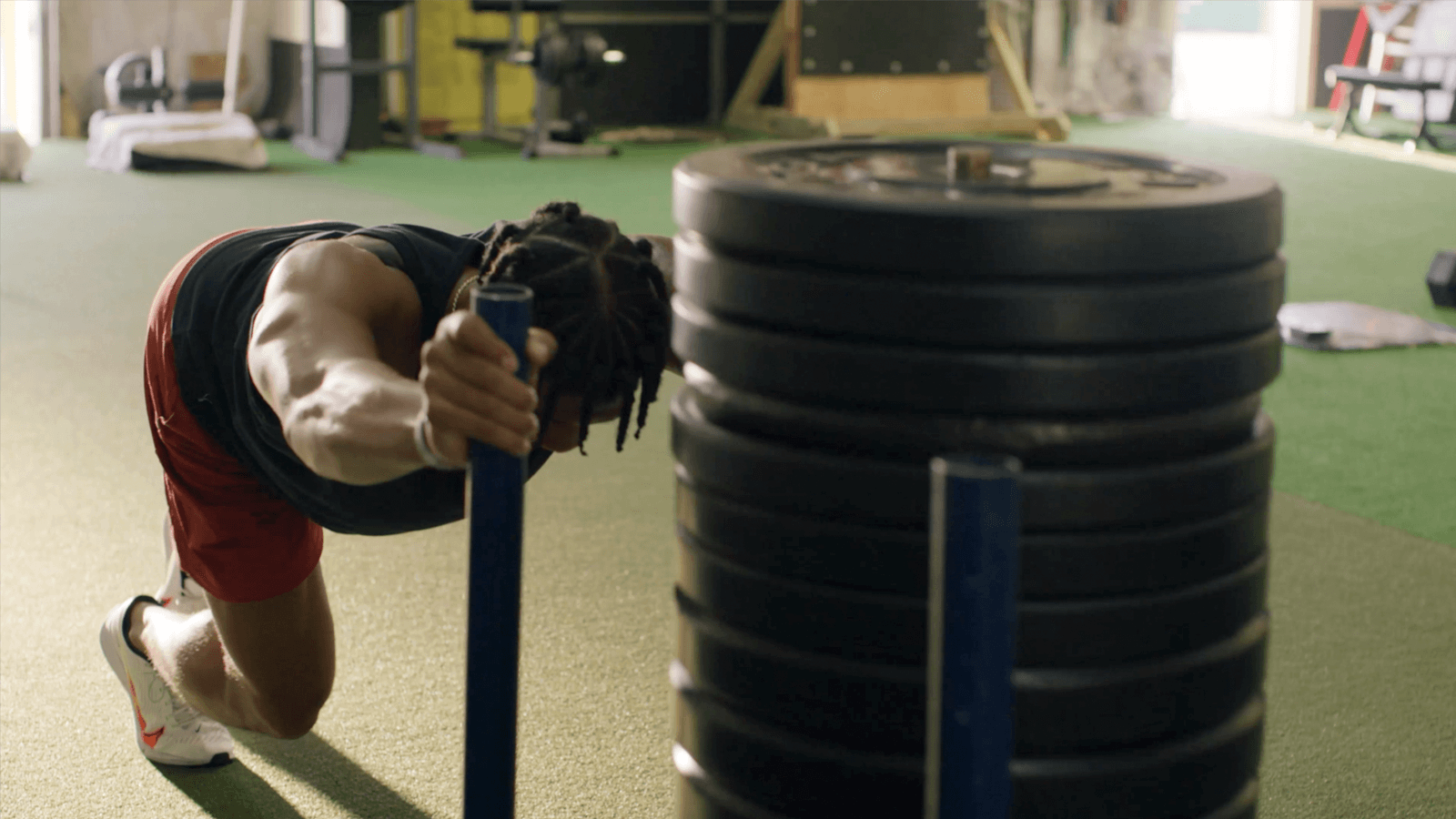 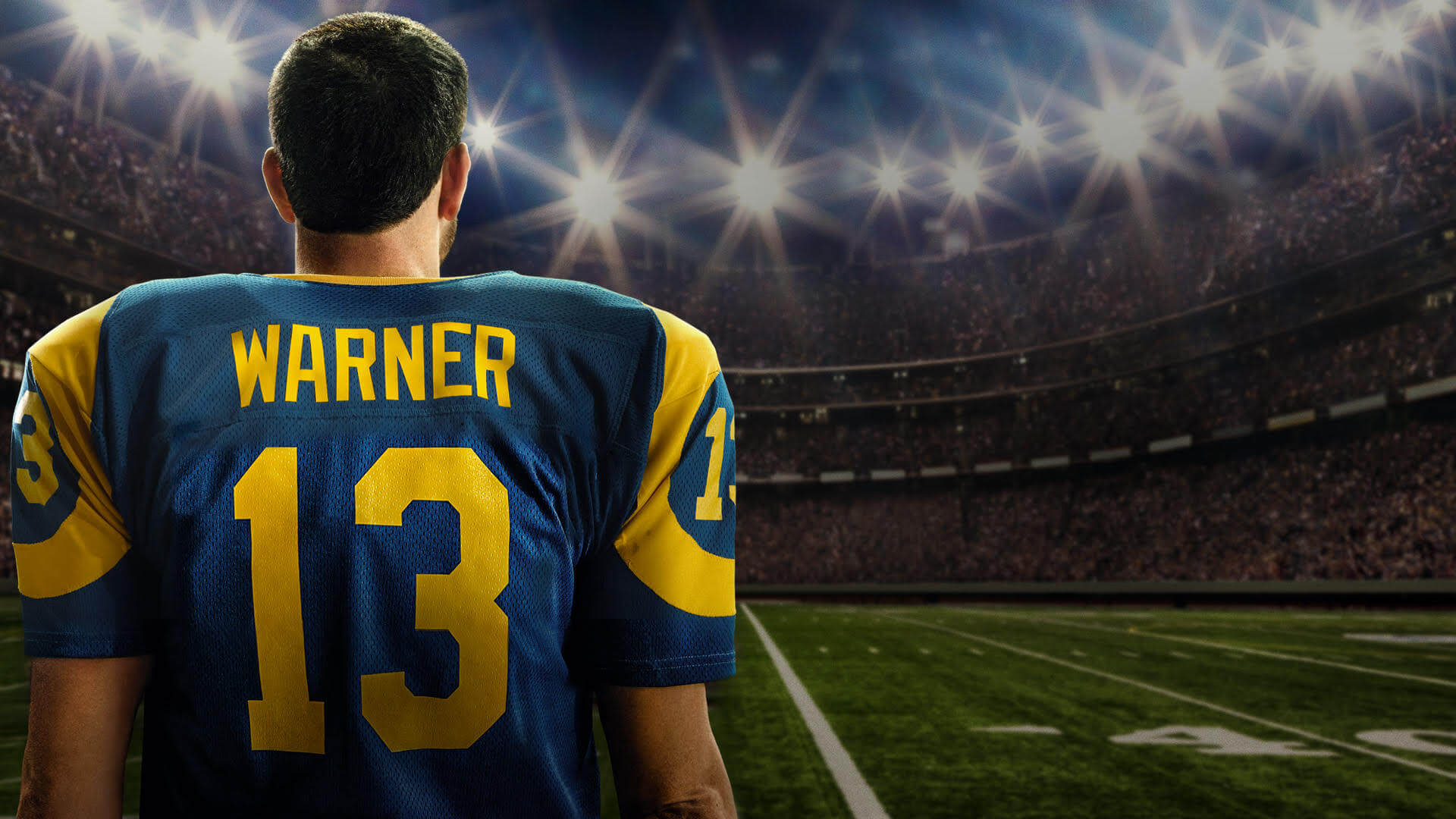 American Underdog is a film based on the two-time MVP and hall of fame quarterback, Kurt Warner, played by Zachary Levi. `{``{`FP`}``}`READ MORE 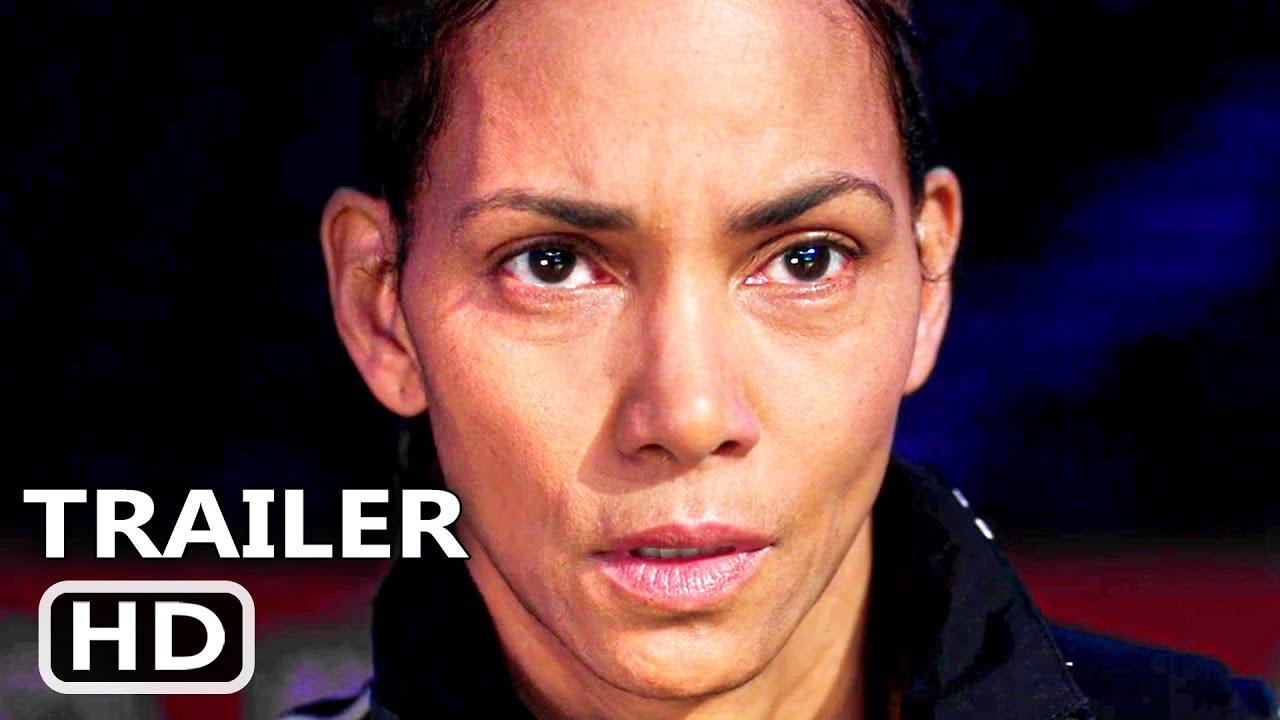 Bruised serves as Halle Berry’s directorial debut; a classic redemption story about the trials and tribulations of a passionate MMA fighter. Halle Berry stars as Jackie Justice who walked away from the sport after losing one of the biggest fights of her career. After a disgraceful exit from the MMA world, Jackie wastes her talent and finds comfort in taking on odd jobs until her boyfriend tricks her into attending an underground fight. Her passion for the sport is reignited and her journey begins. As she begins her road to redemption, she’s faced with her past demons and she begins fighting for a second chance at life – in the ring, and as a mother to the son she abandoned who unexpectedly re-enters her life.

Berry has long been interested in filmmaking, especially as a Black woman in the industry, whose chances of directing are limited. The script struck a chord with Berry and she felt compelled to reimagine the script for a black woman instead of the traditional white-led story. During a Variety interview, Berry explained, “It’s an old genre; there’s so many great fight films that have been made. I made the point why it would be worth retelling an age-old story with this new twist.” The film was featured in the Toronto International Film Festival in September 2020 and gained significant attention from major distributors. Bruised quickly gained the attention of Netflix and has since been bought for a whopping twenty million dollars. The official trailer has been released and will feature in select theaters on November 17, 2021. 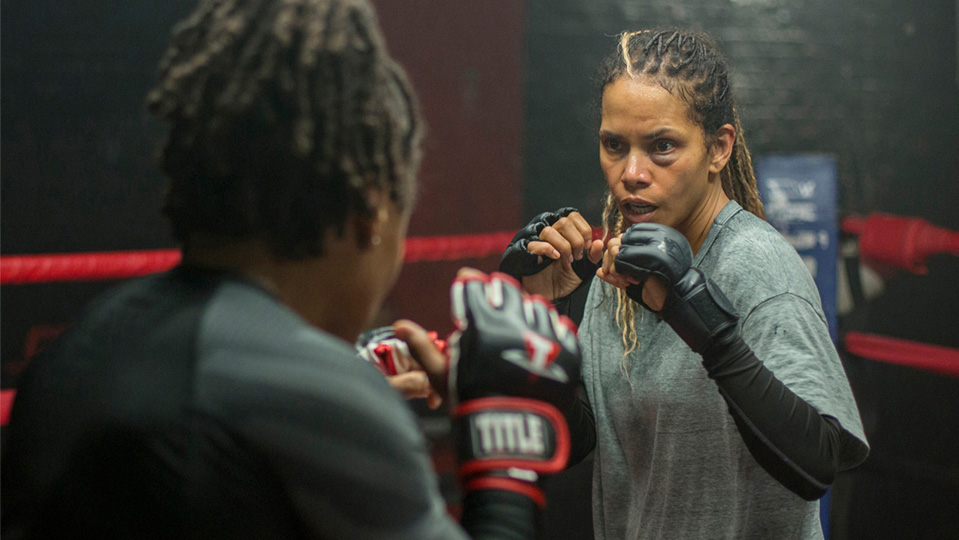 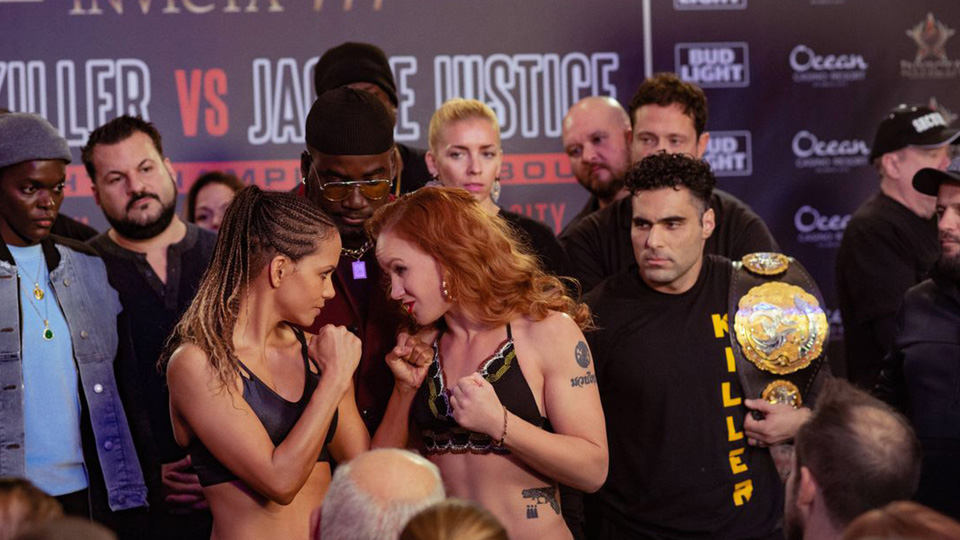 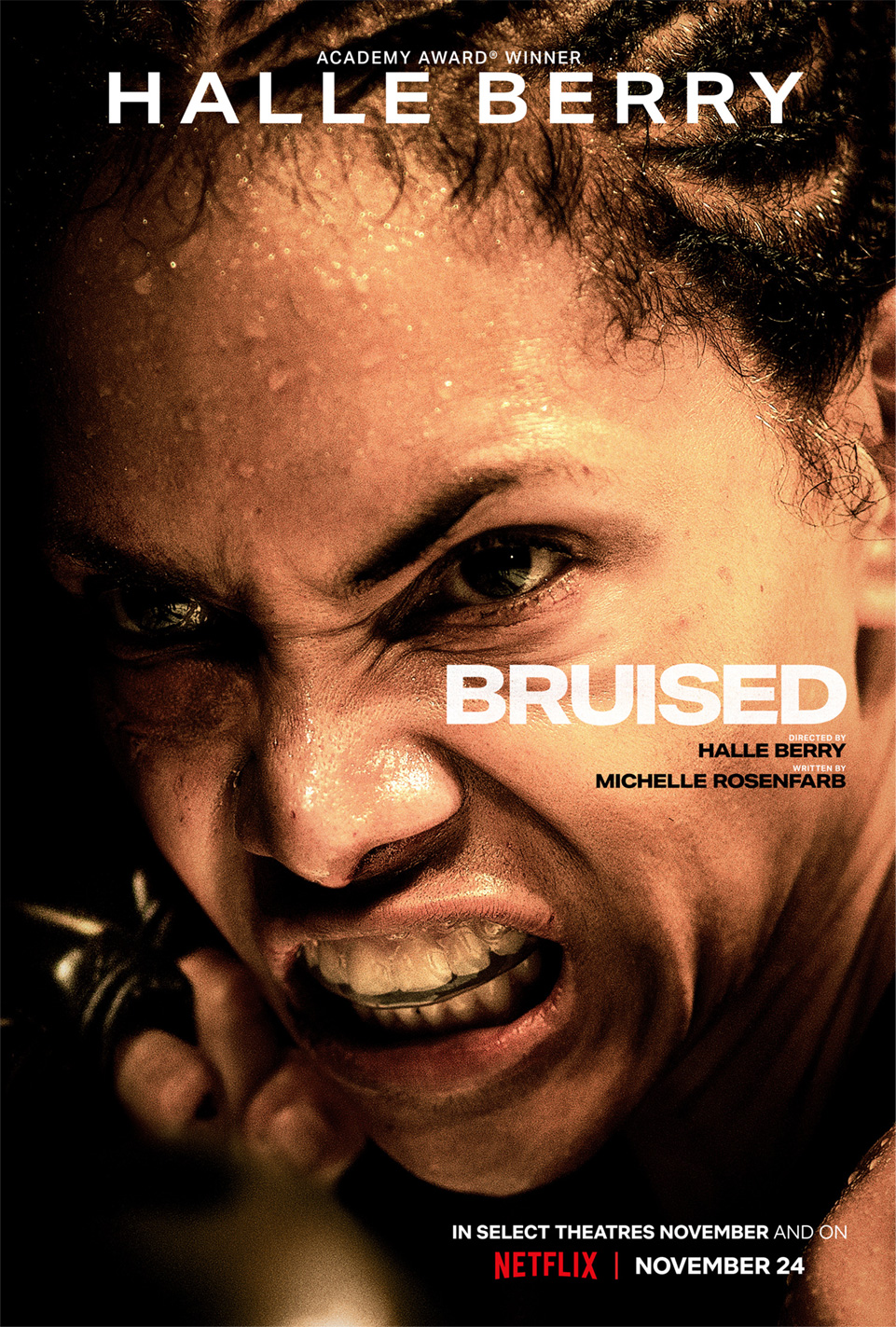 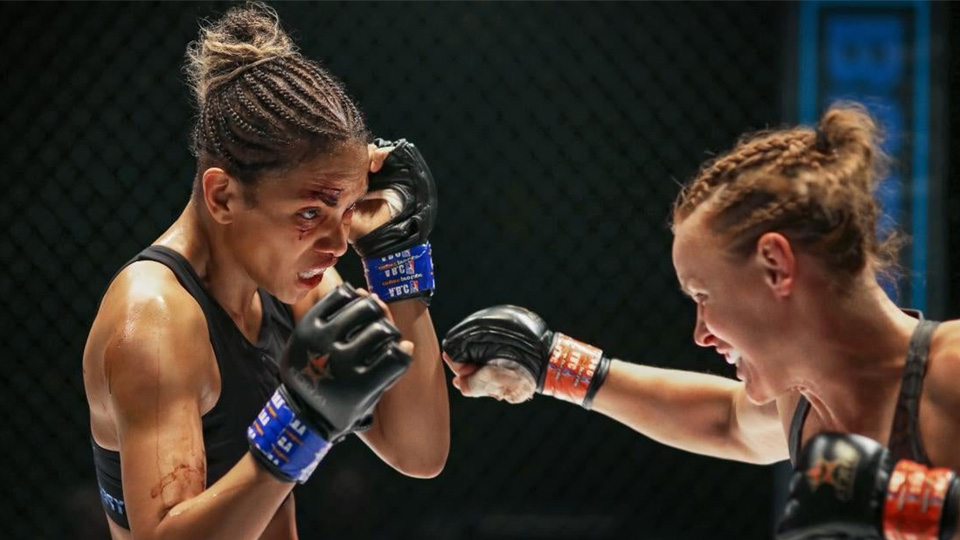 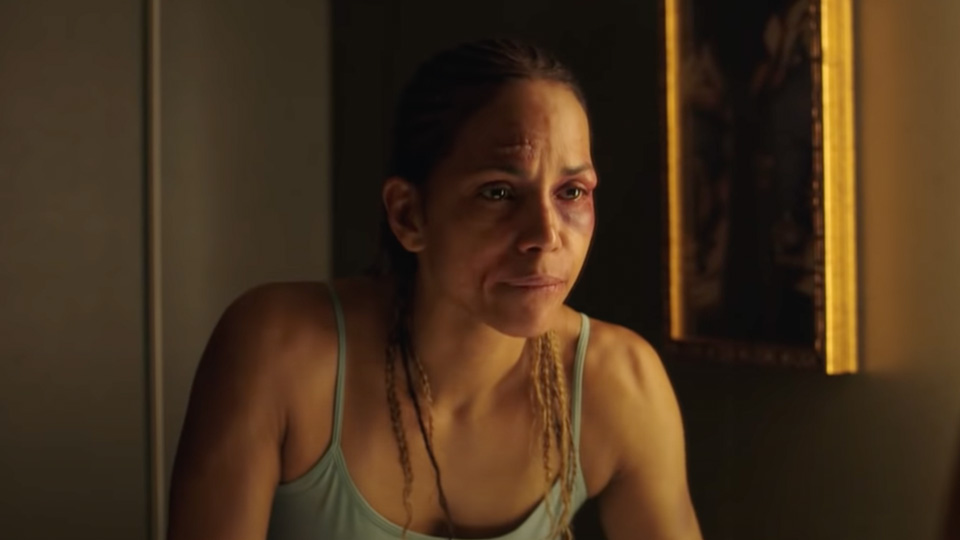 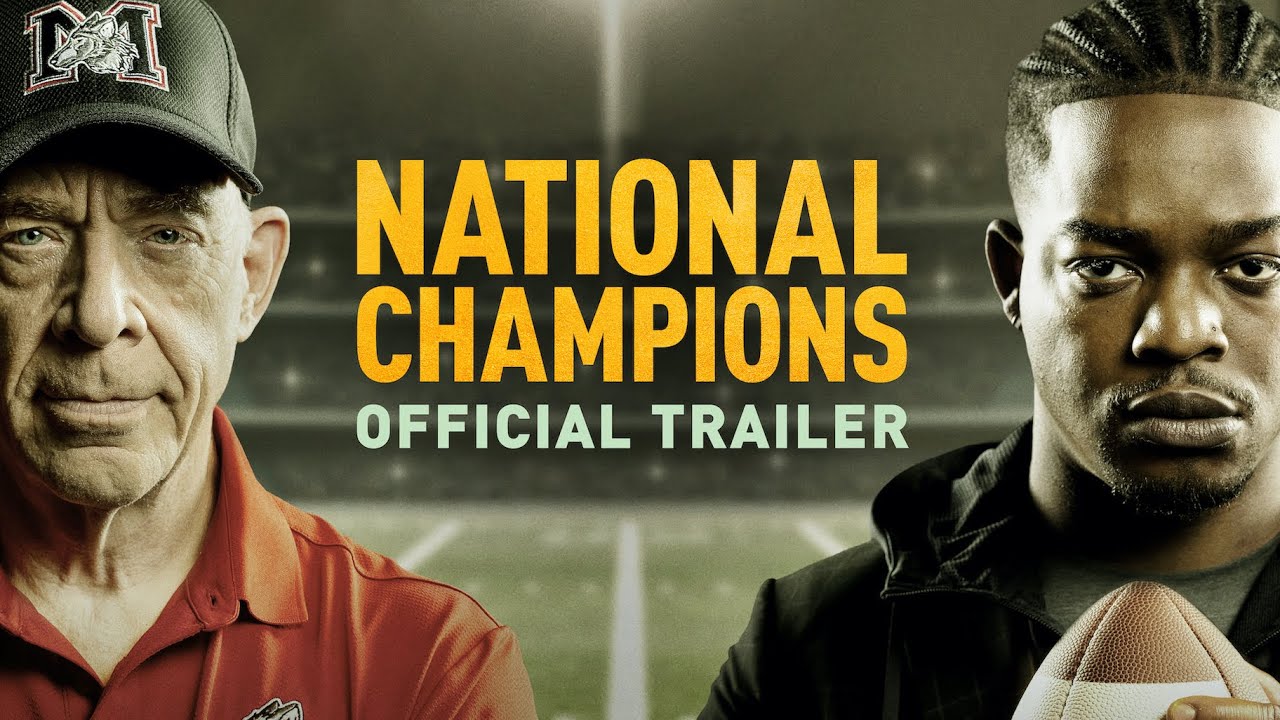 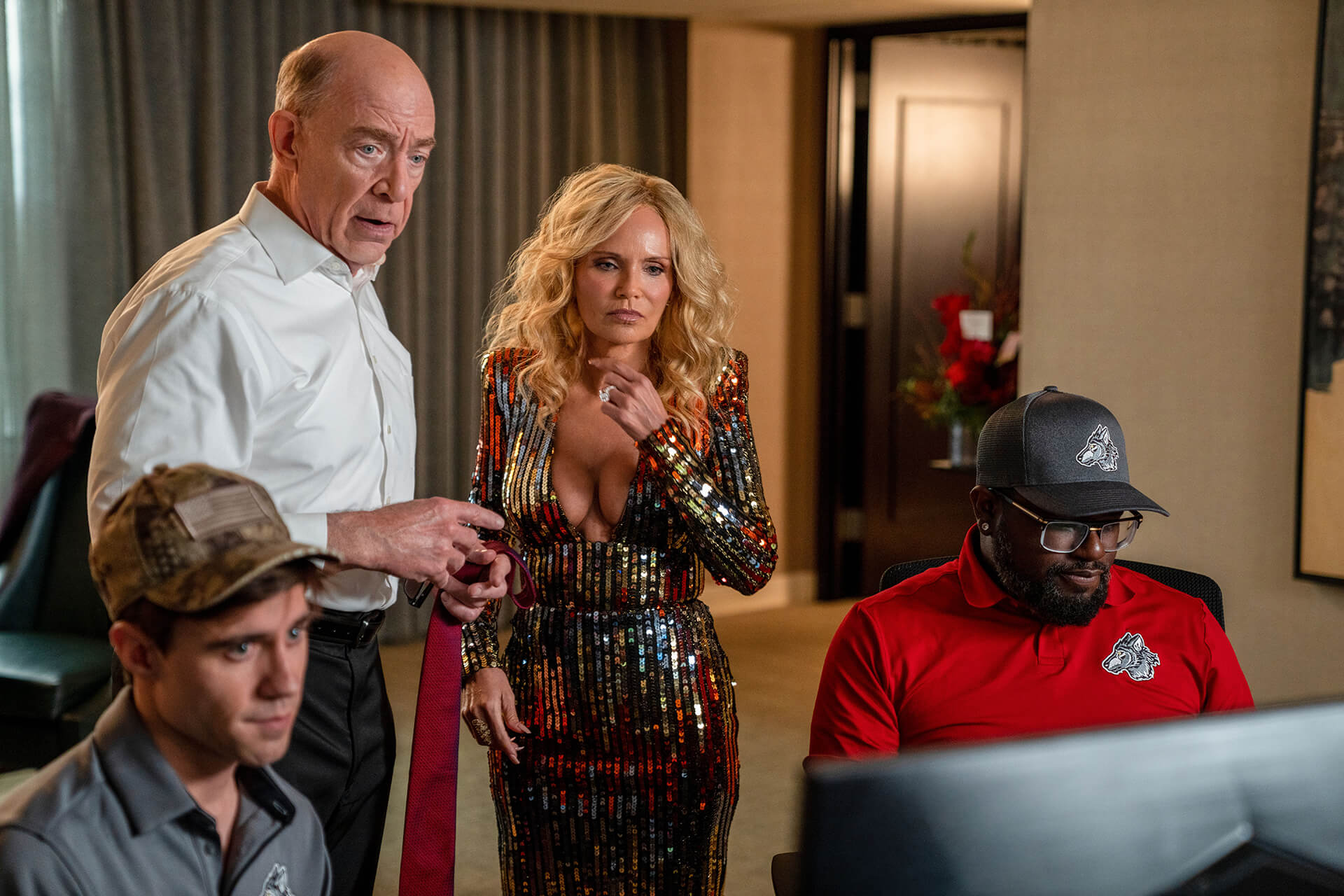 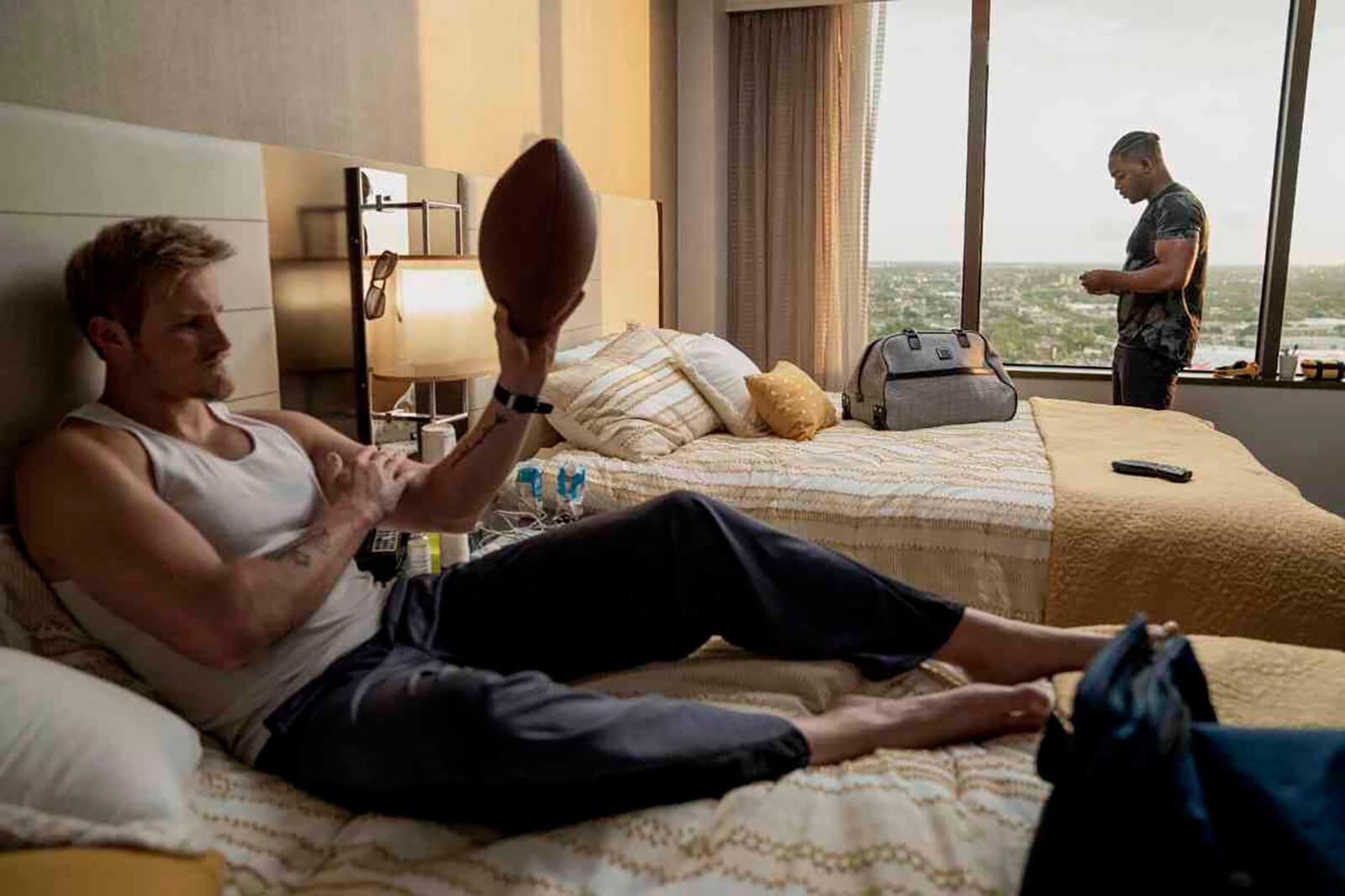 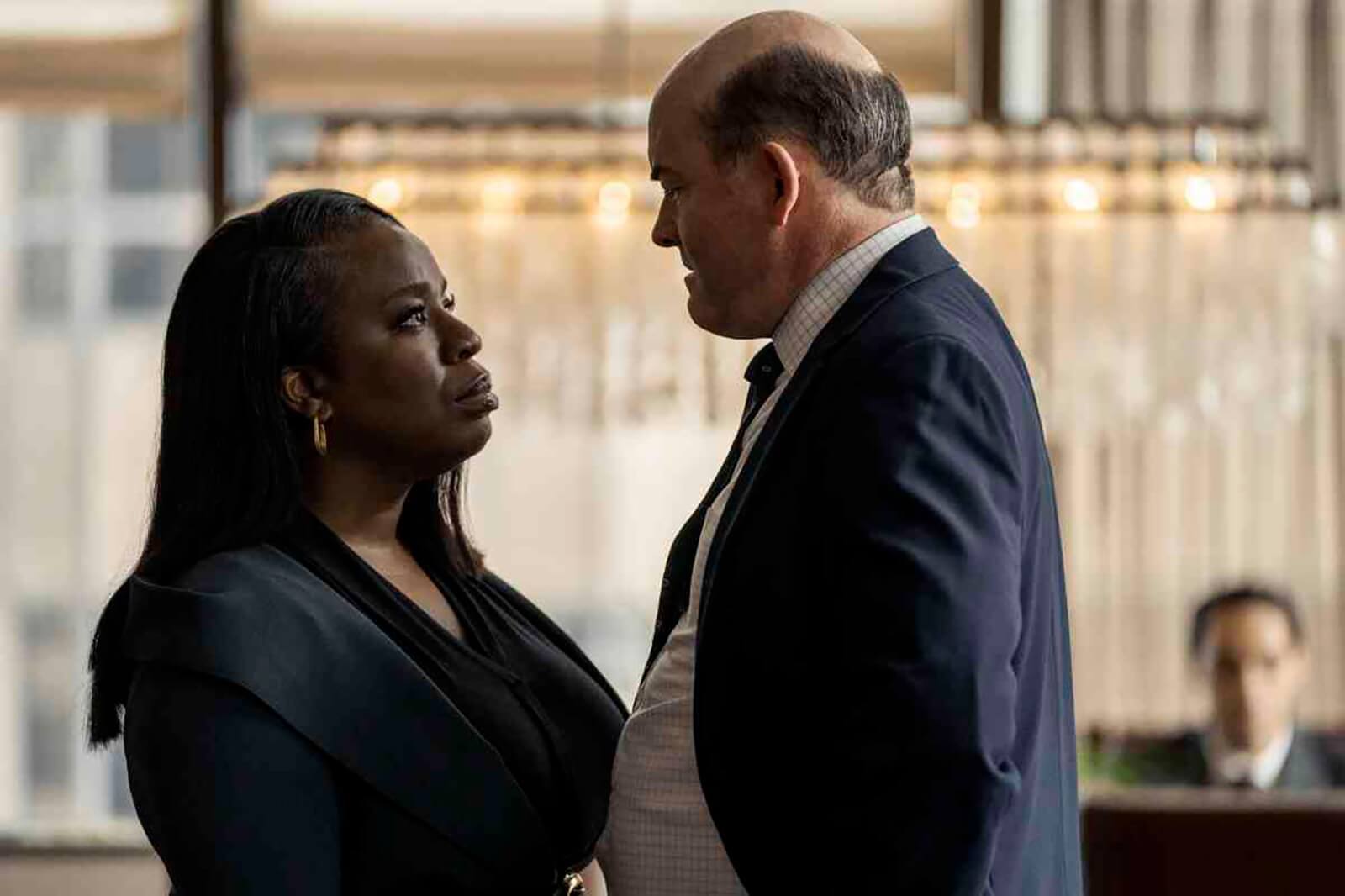 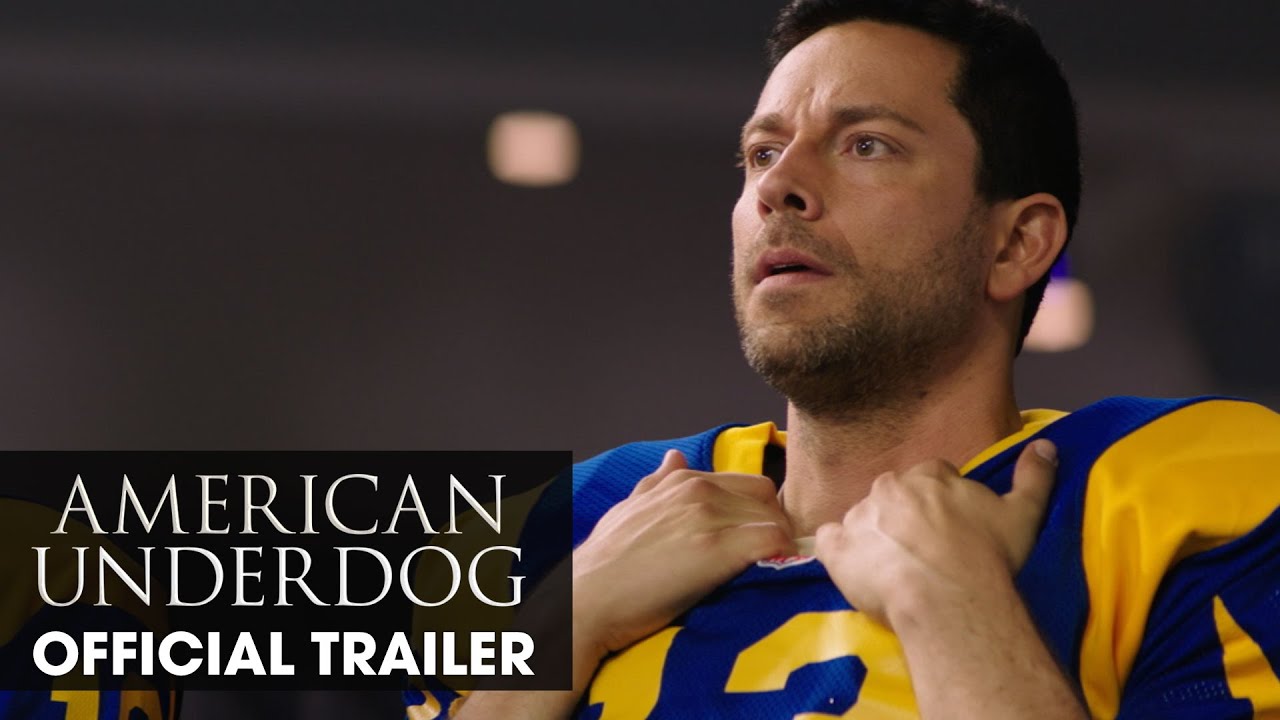 American Underdog is based on the two-time MVP and hall of fame quarterback, Kurt Warner, played by Zachary Levi. This incredibly true story follows Kurt Warner’s path from a grocery store worker to inevitably one of the best QB’s to play in the NFL. For those unfamiliar, Kurt Warner entered the NFL in 1998 and remains as the only undrafted player to receive two MVP awards – an NFL MVP and Super Bowl MVP – two of the most prestigious awards to receive in the NFL. This film reveals how passion mixed with a tenacious attitude got Kurt Warner to become a legacy and inspiration to many athletes and individuals around the world. American Underdog is a heartwarming and inspiring story from start to finish.

Mark Ciardi – game1’s President and Chief Content Officer – produced this film in accompaniment with Jon Erwin, Andrew Erin, Kevin Downes, and Daryl C. Lefever. Ciardi has produced some of the best sports films that have become American classics such as Chappaquiddick, Million Dollar Arm, Secretariat, Invincible, The Game Plan, and countless others. Prior to joining game1, Mark Ciardi worked on American Underdog with City of a Hill Productions, Kingdom Story Company, and Lionsgate – as both production company and distributor. Through his expertise and experience, Ciardi will continue to produce some of the best sports-oriented content at game1. 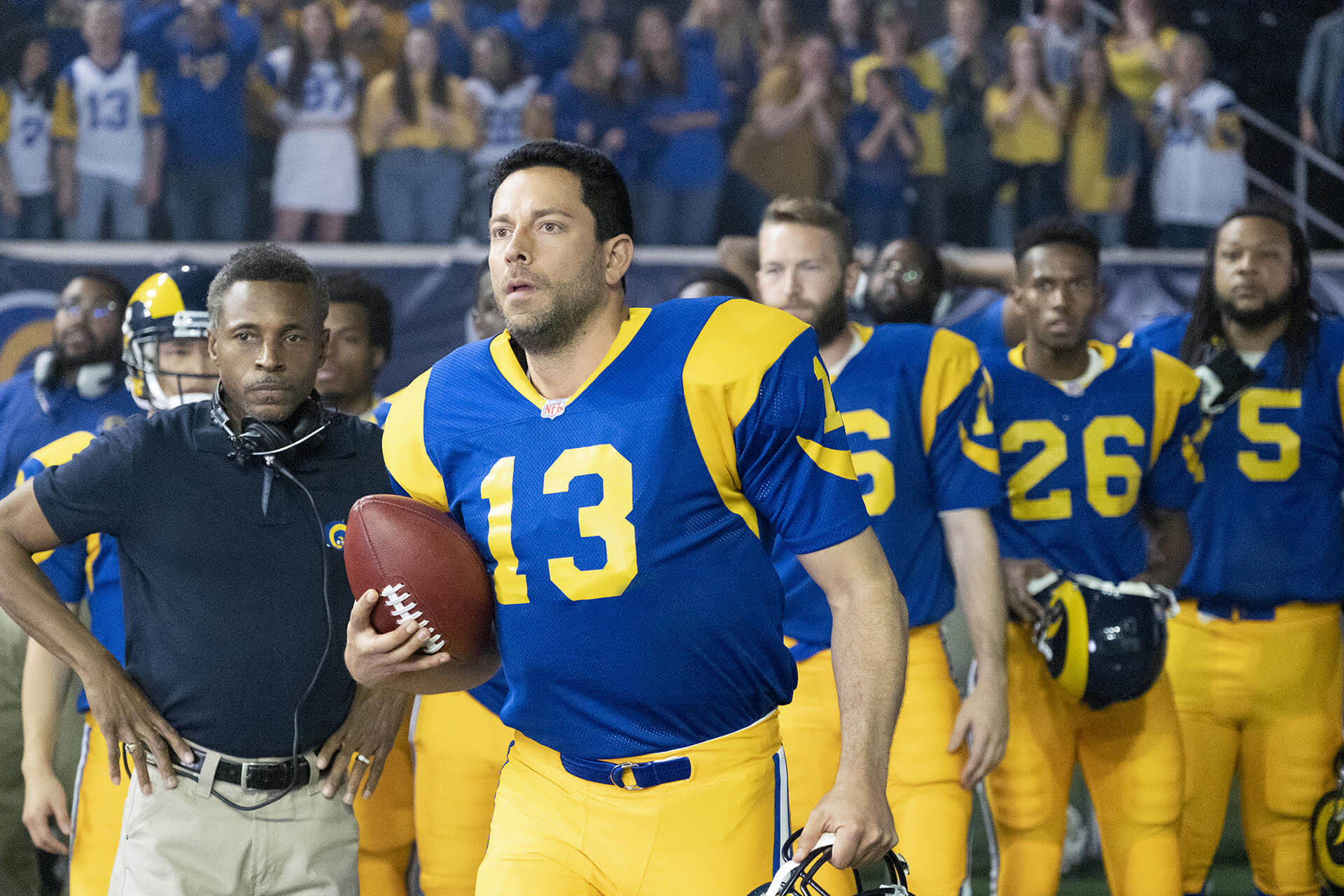 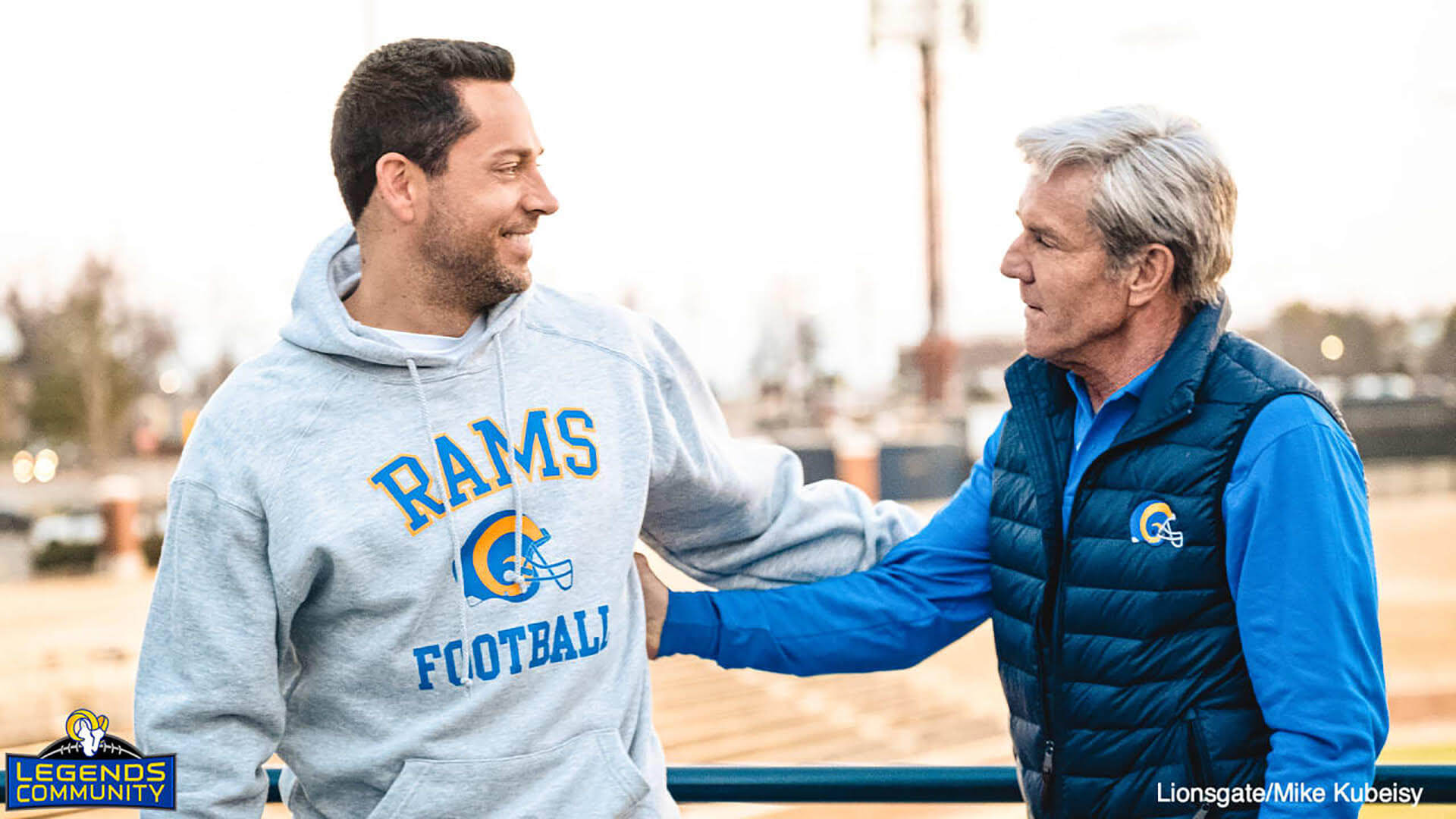 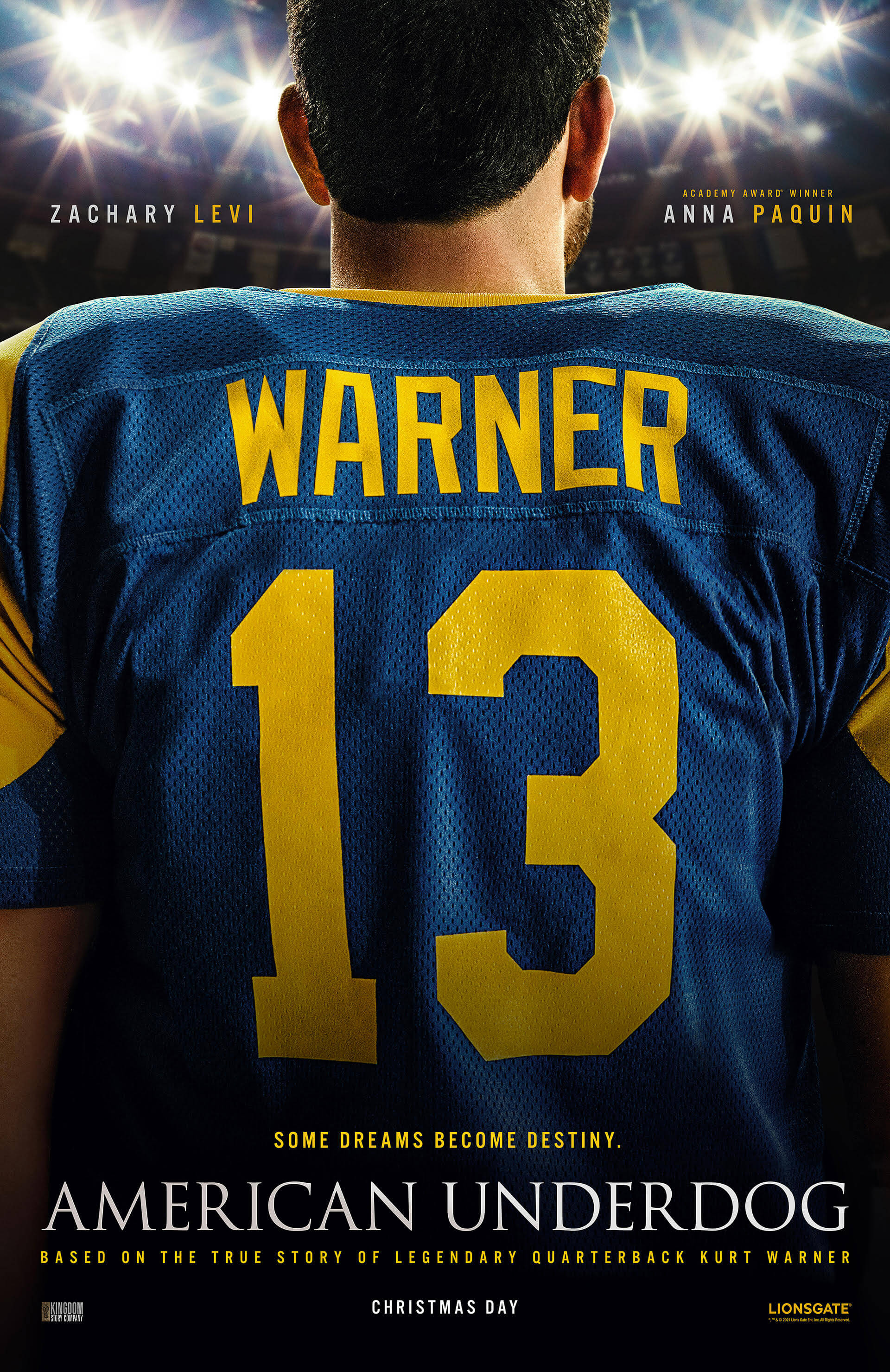